Off we go into the wild blue yonder!

Tomorrow, my 91-year-old father and I will board a flight to England on what I believe will be the trip of a lifetime for both of us. The back story on how this trip came about is so amazing, I just had to share it with you.
As most of you know, a couple of years ago I wrote Of Windmills & War, an historical novel very loosely based on some of my father’s experiences in World War II. (You can read more about that HERE.) Ultimately, the book was a vehicle to tell the story of Operation Chowhound – the massive food drops into Occupied Holland in the final days of that war. It’s been such a blast, especially for Dad, to read all the reviews and email from readers around the world, most commenting they’d never heard of Operation Chowhound. We consider that mission accomplished! 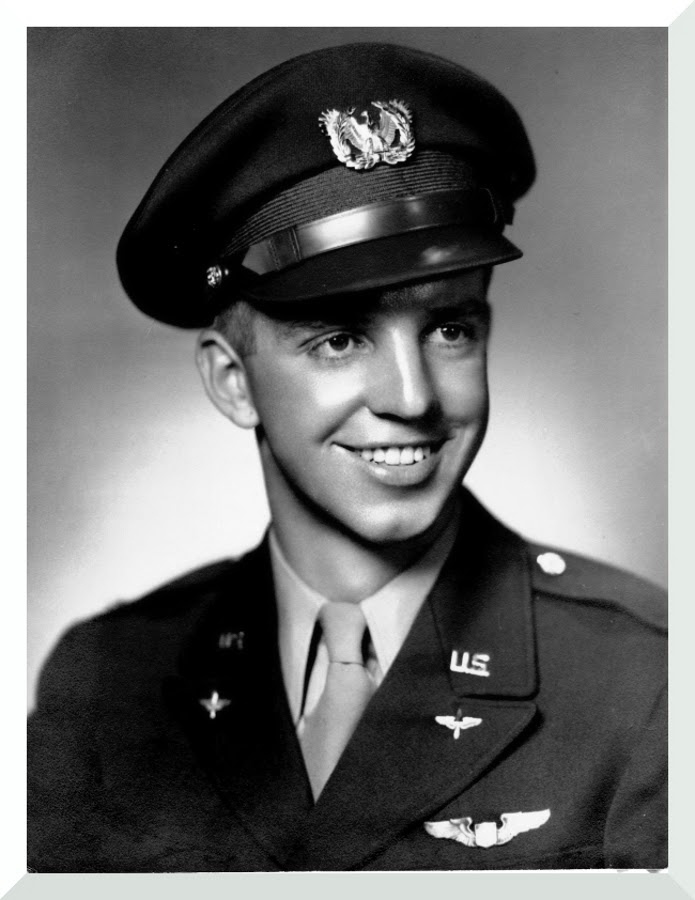 Several months ago, I received an email from a reader in England who’d just finished reading my book. She told me that her grandfather was the young farmer whose land was requisitioned by the government to build an airfield for the 390th Bomb Group in the early days of WWII – the same base where my father was stationed in 1944-1945, and the same base where my fictionalized "Danny" was based. What are the chances?!
But it gets even better. Lydia and her family still live on that farm land! Out her windows, she can see the control tower which now houses the 390th Bomb Group Museum which her parents oversee. Included in her note was an invitation to come for a visit and be guests in her home.
I must tell you, the first time I read her email, I got goose bumps! I couldn’t wait to call Dad, and as you can imagine, he was even more thrilled than I was. We immediately accepted Lydia’s invitation and started making our plans. She’s put together a full schedule of activities for us, and we can hardly wait to get there. 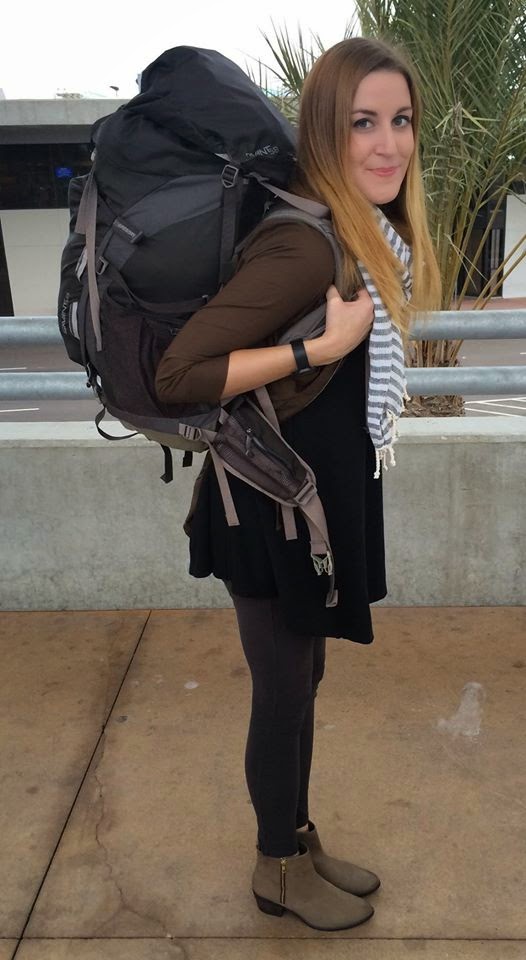 To ice the proverbial cake, when we land at Heathrow on Sunday morning, my daughter Hannah will join us! Hannah has been traveling all over Europe for 3 months now, so we were thrilled she could work it out to join us. After our visit in Framlingham, we’ll head back to Heathrow and put Dad on a plane back to the states. Since he’s already seen London, he opted to head home while we stay a few days to see the sights.
As I’ve said over and over, writing Of Windmills & War was truly a labor of love for me on so many levels. But never did I dream it would one day lead us back to the base where Dad served almost 70 years ago, to visit the family whose land served such an important role in that war. It is indeed a small, small world!

And talk about perfect timing ... when I return from our trip, I'll begin research for the sequel to Windmills. I'm thinking I'll come home mighty inspired to catch up with Danny and Anya, don't you?

Until next time,
Diane
Posted by Diane Moody at 9:02 AM