Elmo's Back! Book 4 in the Elmo Jenkins Series


Once again, I find myself so proud of my husband, I can hardly stand it! Three years ago, Ken decided to try his hand at writing a book based on his experiences from fifteen years in church ministry. Those efforts produced Ordained Irreverence, the first book which chronicled the adventures of Elmo Jenkins, a soon-to-graduate seminary student interning at a large metropolitan church. Since then, readers have followed Elmo's journey through Some Things Never Change, and The Old Man and the Tea. To date, all three books have received a combined total of close to a thousand four- and five-star reviews on Amazon. 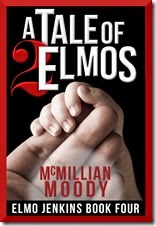 Today, OBT Bookz has released A Tale of Two Elmos, Book 4 of the series, written under the pen name of McMillian Moody. Here's the official blurb:

Elmo Jenkins is celebrating his fifth anniversary as a staff member of First Church. Much has changed at the historic downtown church, with new Senior Pastor Billy Pike Jameson and his humorless wingman Lord Hatchet keeping Elmo more than busy. In the midst of helping the church navigate the precarious waters of starting a contemporary worship service, Elmo is asked to lead a mission trip to Papua New Guinea. As always, Elmo keeps his sense of humor and his faith in God’s higher purpose.


On the home front, Elmo’s feisty mother-in-law is relentlessly pressuring him to produce a grandchild. Elmo’s friend Erlene has moved into an Assisted Living Facility where she’s stirring up some serious trouble. To make matters worse, someone is systematically burglarizing the homes of the First Church membership. Could there be an inside connection?


Thurm, Harry, and Father Ted are still on board along with new friends Pearly Gates, The Radio Guy, and Stumpy the Squirrel.

The readers say it best: "Not since Mitford has the day-to-day life of a minister been so much fun.” 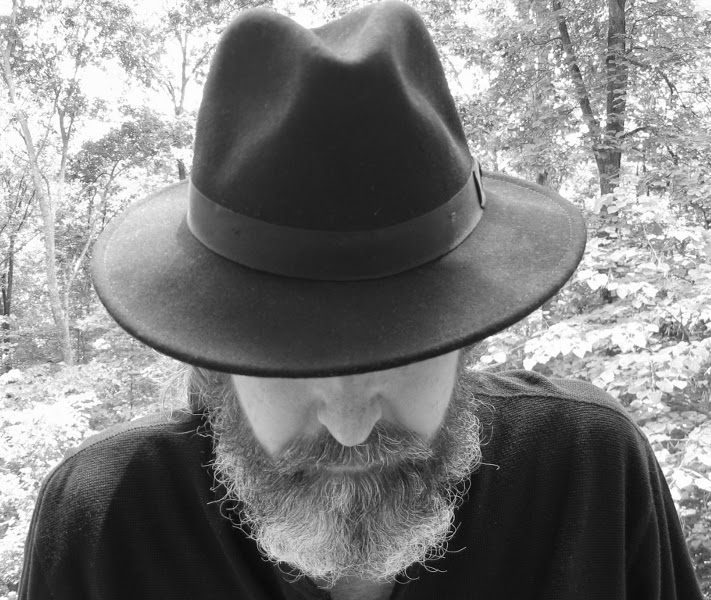 Ken has had a blast receiving reader mail, and always enjoys the "laugh out loud" comments they share. In The Old Man and the Tea, Elmo launched "Knees on the Ground," a forty day prayer vigil for some big changes at First Church. Imagine Ken's surprise when someone sent him a church blog post announcing a similar prayer vigil called "Knees on the Ground," and crediting his book for the concept. He loved that!

Ken - er, McMillian - has finally launched his own website. Be sure to hop over to McMillianMoody.com to get to know the real voice behind Elmo Jenkins.

You can pick up a copy of A Tale of Two Elmos on Amazon.com HERE.
Posted by Diane Moody at 3:16 PM 1 comment: